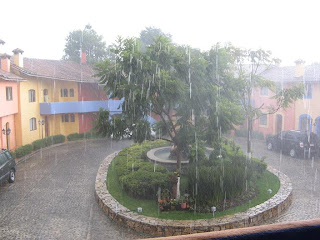 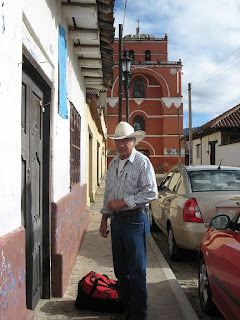 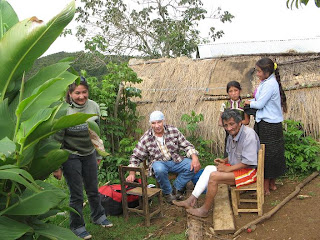 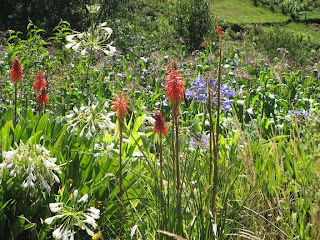 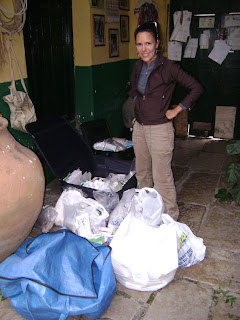 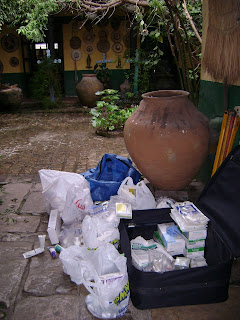 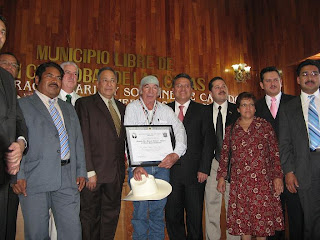 My name is Patricia and I originally started this website for Sergio Castro Martinez. I initially met Sergio last year and was so impressed with his work I have committed to helping him in anyway possible so that he can continue his remarkable efforts. 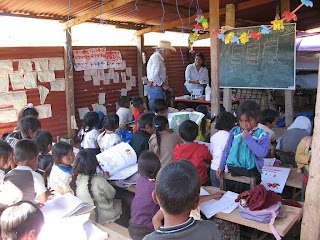 This classroom is in a tool shed, the chilren's desk is held up by shortened tree trunks. Sergio is currently trying to raise money to build a 3-room school, with latrines and a water system.

The past five weeks I have spent with Sr. Castro confirms his five-decade commitment to helping the people of Chiapas, mainly those around San Cristóbal de las Casas. In the morning our house calls include burn victims or those with various other types of wounds. In the late afternoon we see more patients at his museum, these are lower leg ulcers caused from varicose veins or diabetes. After the evening clinic Sr. Castro gives an educational tour of his museum. 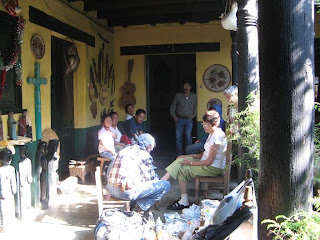 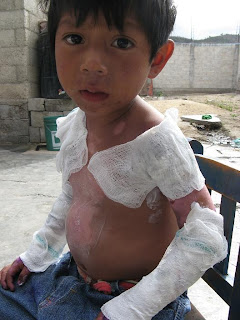 This 5 year old boy was burned accidentally with boiling water. His 12 year old aunt came to Sergio's museo at 9am seeking his help for her nephew.

Museo de Trajes Regionales is a rustic museum that exhibits a large collection of costumes, textiles and other items ranging from musical instruments, tools, masks, celebratory and religious artifacts from various Chiapaneca indigenous Indians. These items have been collected over a period of 45 years by museum owner Sergio Castro Martinez. This collection is rare, as the clothing and personal possessions are typically buried with the deceased and some pieces are no longer reproduced in the same fashion.

This unique collection as been accumulated through Sr. Castro’s daily humanitarian work with the indigenous population. In his more than 45 years hgere Sr. Castro has built schools and water catchment and filtration systems for the indigenous villages lacking this basic infrastructure. In addition, the majority of his time is spent providing medical and wound care to burn victims of Chiapas. The extensive collection are gifts from the many he has helped during the last five decades.

The museum tour educates visitors on the functionality, style and type of the dress you may find as you explore Chiapas. Sr. Castro demonstrates the different indigenous languages and provides insight to traditional living standards. A section of the museum displays photos of the schools and water systems he has constructed, recognitions for his humanitarian work and photos of burn victims he has helped.

The museo helps fund Sr. Castro's humanitarian efforts with wound care, building of schools and water treatment systems. This website was created to help facilitate donating in an easier and modern fashion. By clicking on the donate button above you can easily donate to Sr. Castro via PayPal. 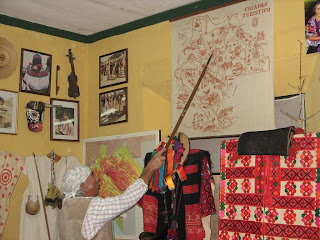 I am currently working on a new website for clarity's sake and hope to have it up and running in one to two months. Please come back and visit. Thank you! 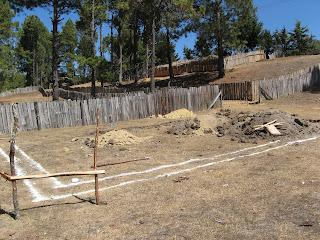